© 2014 TIGER
All rights reserved
About

Yves Jabouin is a Haitian-Canadian mixed martial artist who competes in the bantamweight division of the Ultimate Fighting Championship (UFC). Yves Jabouin is known as a hard-hitting striker and has earned 11 of his 17 career wins by knockout or TKO.

He made his professional debut in 2001 on the regional circuit, fighting mostly in his native Canada. He made his WEC debut against Rafael Assuncao on October 10, 2009 at WEC 43, losing via split decision. Yves Jabouin was scheduled to face fellow Canadian Mark Hominick on January 10, 2010 at WEC 46, but was forced off the card with an injury. Yves Jabouin was replaced by Bryan Caraway. The fight eventually took place on June 20, 2010 at WEC 49. Yves Jabouin was defeated by Hominick via second round TKO, in a bout that earned Fight of the Night honors.

Yves Jabouin defeated Brandon Visher via unanimous decision on November 11, 2010 at WEC 52. On October 28, 2010, World Extreme Cagefighting merged with the Ultimate Fighting Championship. As part of the merger, all WEC fighters were transferred to the UFC.

Yves Jabouin lost to Pablo Garza on April 30, 2011 at UFC 129, via submission (flying triangle choke) in the first round.

Yves Jabouin was expected to face Mike Easton on May 15, 2012 at UFC on Fuel TV: Korean Zombie vs. Poirier. However, Easton was forced out of the bout with an injury and replaced by Jeff Hougland. Yves Jabouin showed superior striking and was able to drop Hougland multiple times with a variety of strikes in route to a unanimous decision victory. Yves Jabouin was knocked out by Brad Pickett in the first round on September 29, 2012 at UFC on Fuel TV 5. 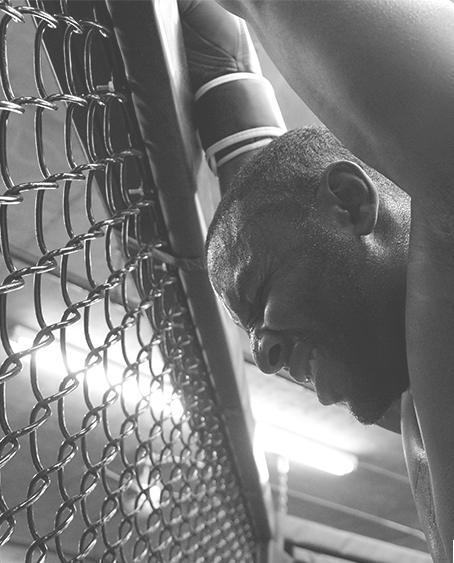